The Maccabi Second Division Women’s Side achieved an amazing result against the University of New South Wales at David Phillips on Sunday. The two teams have played a number of previous games, including the ESFA cup final. However, Maccabi was seriously disadvantaged in today’s game as, owing to travel, injury and sickness, they were reduced to 9 players, two of whom were recovering from colds, and Lisa borrowed from AAW4s playing great football in her second game of the day.

The Maccabi payers were not intimidated, playing attacking football from the start. They were rewarded by well executed goal, finished beautifully,. Not long after, they further ahead when Rebecca Kriesler’s well-placed free kick found Carly Vinokur, who scored her second goal. UNSW scored a well-placed long range goal which left our keeper no chance. Unluckily, late in the half, a defender hand-balled in the area, and UNSW equalised through the resulting penalty. The score remained at 2 all at the end of the first half.

Maccabi started the second half with a burst of  attacking  football, hitting the posts on a number of occasions, before Carly again put us into the lead. UNSW equalised through an indirect free kick in the area, before Carly scored her fourth goal. The score remained 4-3, and Maccabi’s 9 players achieved an historical victory. The tired players had pushed themselves to play some of their best football of the season. It was a real team effort, with  Lauren Broit playing a true captain’s role, leading her players by example, and, with Rebecca Kriesler was. The defence, though outnumbered, was outstanding, with most of the goals coming through free kicks in the area. Midfield, despite the extra work they had to do were tireless, while Carly, the lone forward, relished the challenge scoring four beautiful goals.

An amazing effort, and a hard fought victory! Final score – 4-3. 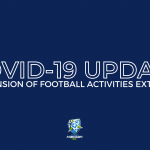 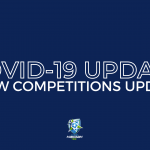 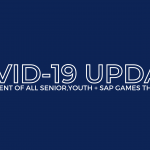 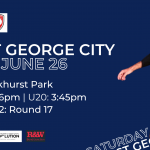 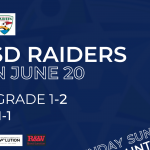 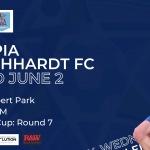 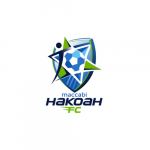 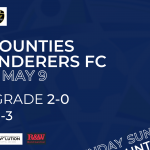 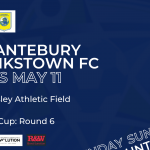