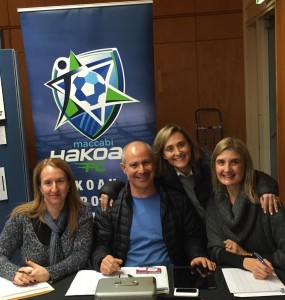 The Maccabi Hakoah Sydney City East F.C. Under 15s are off to the UK on a soccer tour at the end of September.

They will spend time at St Georges Park, home of the England National Team, and train with the FA Academy Coaches.

They will also have training sessions and play games at Reading FC, Tottenham FC, Fulham, Everton, as well as with Maccabi London. 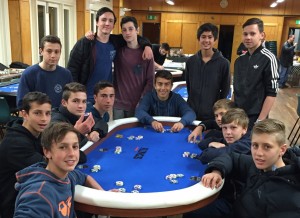 We have had numerous fundraisers with the highlight being a poker night organised by Mike Sharp that was held last Sunday evening at Bondi Pavilion.

We were overwhelmed with the support received from the Maccabi Hakoah family and the community in general. 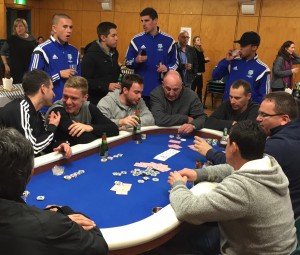 Around 90 people attended and with all the hard work put into the event by the team parents, the night exceeded expectations.

Benji Levy (whose son Noah plays for Hakoah Under 10s SAP team) was the grand prize winner and made an incredible gesture of donating $1,000 back to the Under 15s. 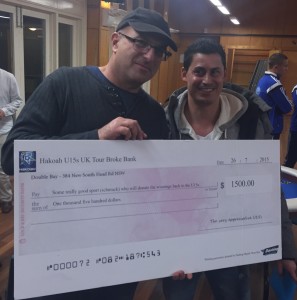 A huge thank you to all the sponsors and donors for contributing prizes and to Mike Sharp and the team parents for all the hard work.

It will no doubt be a great life/soccer experience for these young men.