It was another great weekend of pre-season action!

The juniors attended the annual camp in Narrabeen, with Brett Corrick, Geoff Ziman and Barry Walker organising an amazing weekend of football and fun! On the field the boys were lucky enough to be coached by professional fitness and conditioning trainers, and all the senior staff including Guv, Hubbsy & Andy and Ganno & Conzi. Off the field highlights included the trivia night, amazing food and special mention to 16s coach Dino who attended despite it clashing with his honeymoon!! 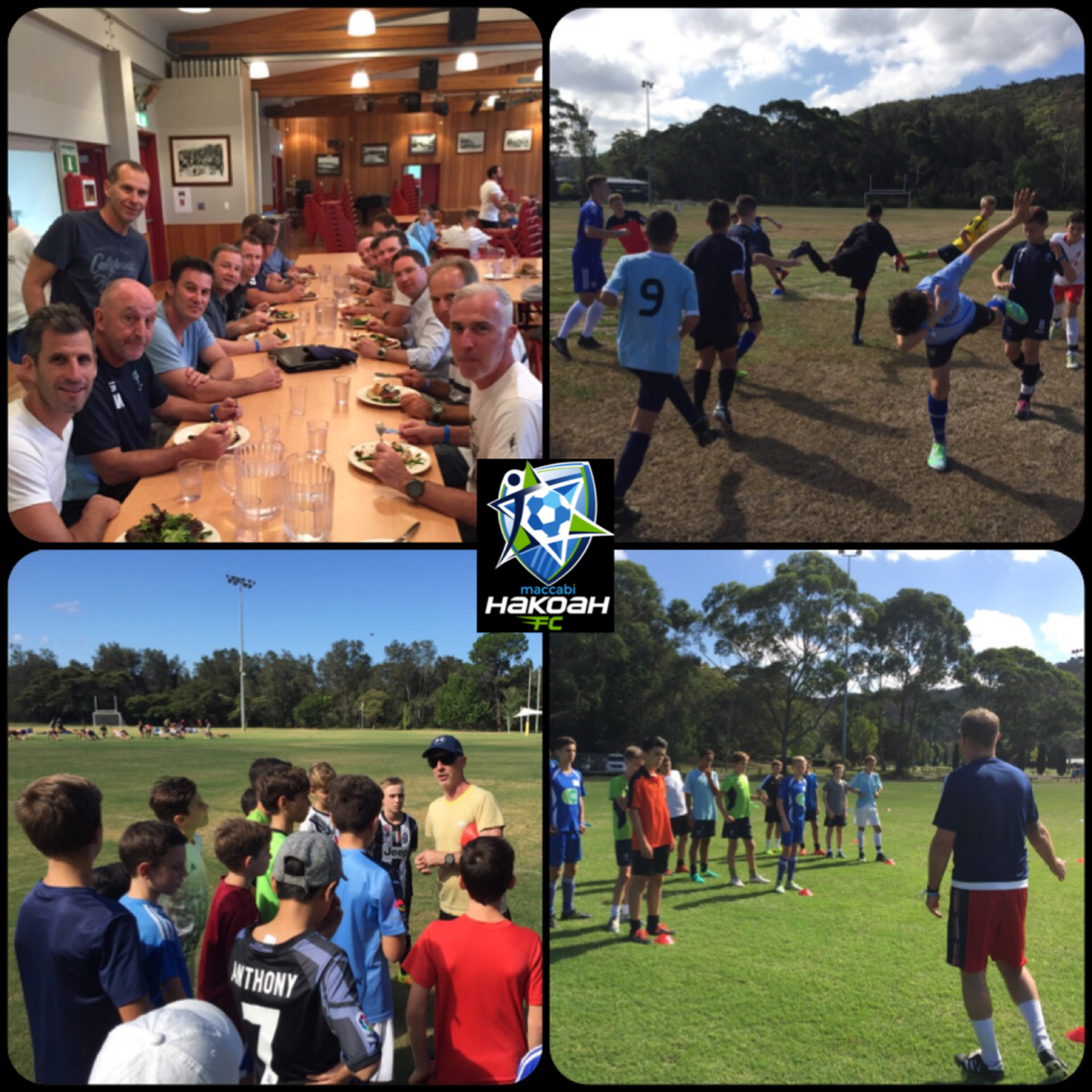 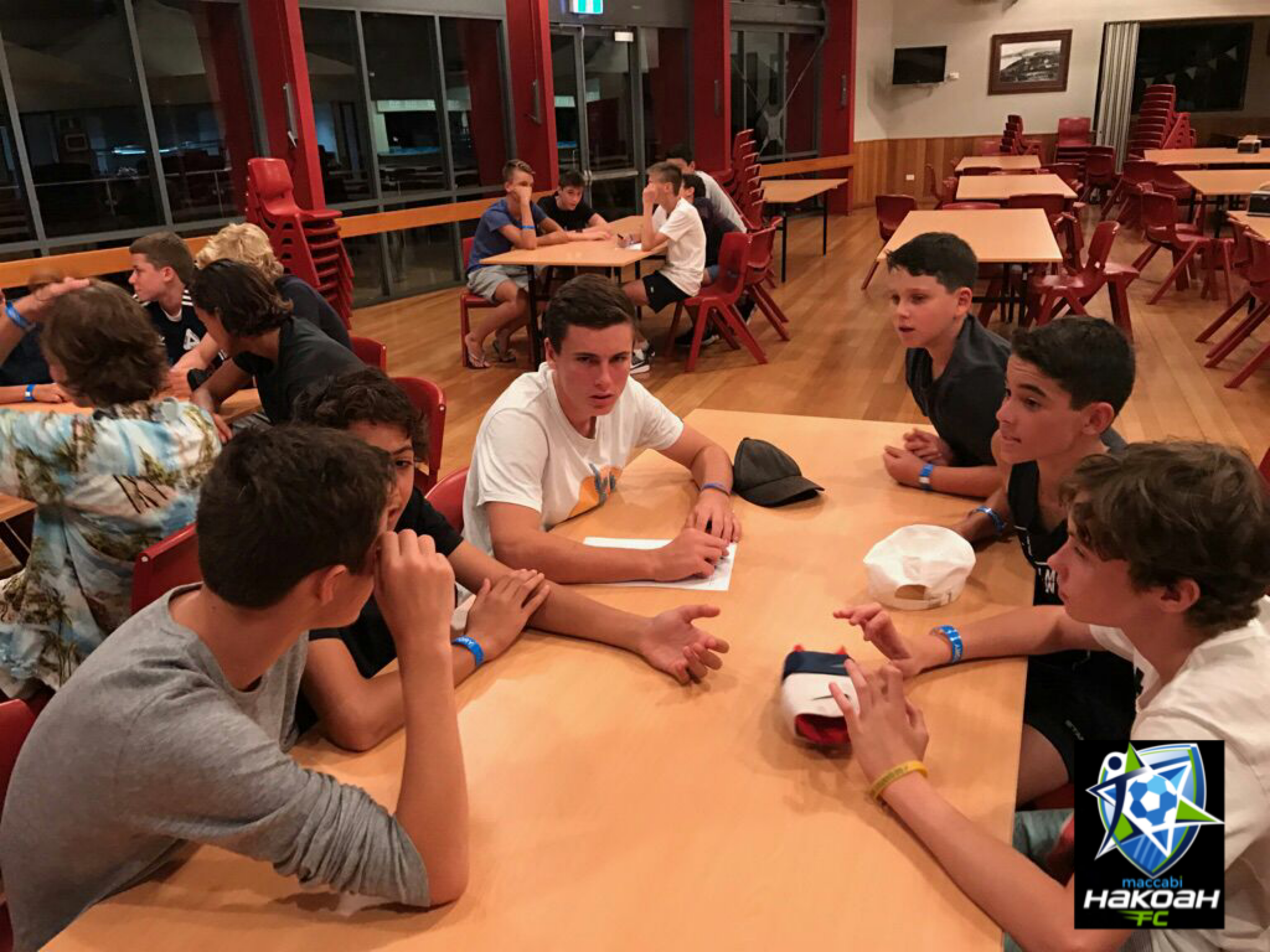 I think the quote below from Mark “Ganno” Gannon really sums it up:

“I  would like to thank Barry for inviting me to be part of the camp, it is a unbelievable experience to be at such an event to see the young lads work so hard and enjoy themselves so much. Brett and Geoff your work is nothing short of a miracle you are both great men, and Barry you are a legend and to work with you is an honour. Fellow coaches and all managers well done on making it such a great weekend, and finally having worked with the 14’s all weekend, I just want to say what a magnificent bunch of young men they are, they did the club proud and I am very proud of them. Looking forward to 2017!” 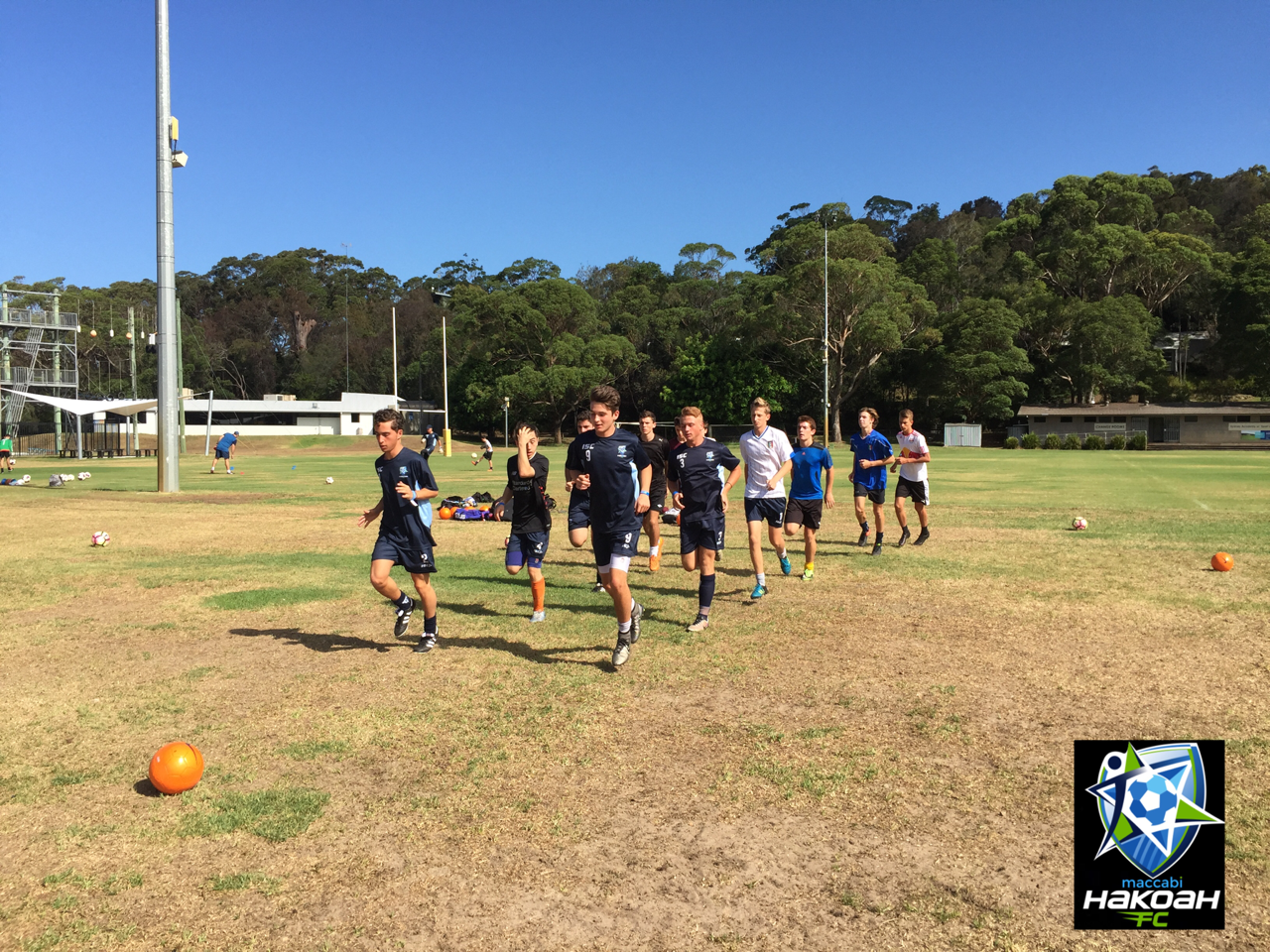 Having attended on Saturday and Sunday, I can confirm that the boys did themselves and the club proud, and we’re looking forward to seeing them in action for Hakoah FC! 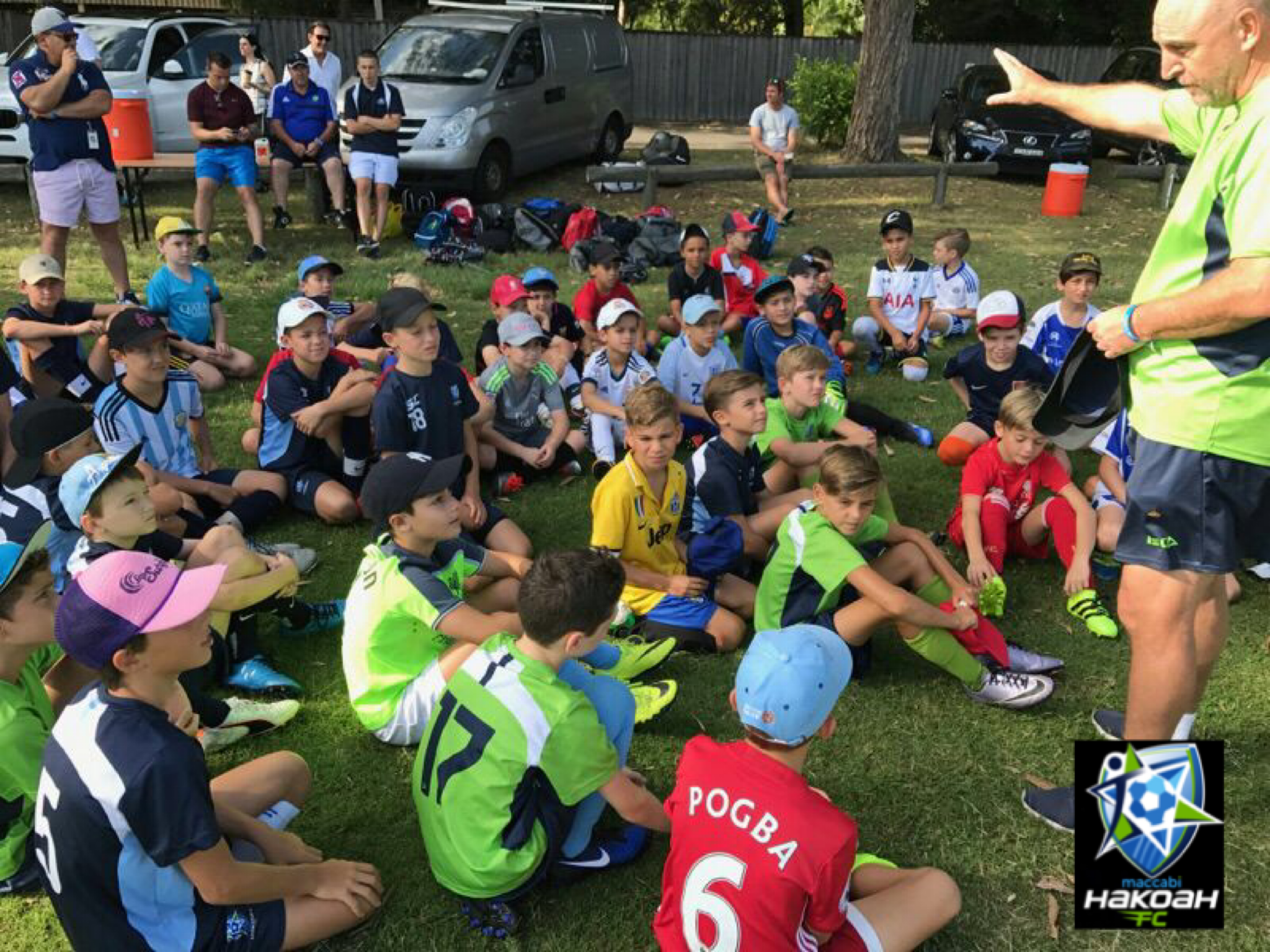 Meanwhile, the senior club continued their pre-season success, with three wins from three matches, with details below thanks to Brian Ree.

U18s
The U18s started their match slowly, but gradually got on top of their opponents. Jordan Swibel showed class and wonderful technique to hammer home a hat trick that ensured a comfortable 4-2 win for Hakoah FC. There were many good performances. But none better than Mitchell Knight, who turned on an exhibition in the art of defending. The new season is once again looking bright for the defending champions.

U20s
Hampered by some incredulous refereeing decisions and then going down one nil, the U20s were forced to grind out a dull first half and eventually went into the break at one all. In the second half, Hakoah FC came out and played their usual attractive, possession-based football and soon gained the upper hand. Three quick goals soon put the game out of reach for the Mounties, although they rallied to score two late goals.  The final score was 4-3 to Hakoah FC, who continue to impress as a unit. Stand out players were Sam Mehmet, Nathan Roberts and Julian Rinaldi.

1st Grade
Much like the U20s match, Hakoah FC First Grade were forced to toil hard in the first half. Jordan Mundell toe poked a half chance to put the visitors in the lead, but it was soon 1-1, and this was to be the score at the break. In the second half, the NPL1 team soon asserted superiority and were too good for their opponents, eventually winning 3-2. Notable performers were Cameron Draper, Gidi Sweet and the brothers Green. Alek Leloski made his Hakoah FC debut with a superb performance, scoring a brilliant goal and his touches were sublime throughout. Many positive signs for Hakoah FC First Grade!